The son and grandson of KNIL infantry officers, Jan Willem Zijlstra was born on December 27, 1910  in Malang, Java. Beginning his schooling in Java in 1924, Jan completed high school in the Netherlands in 1929.

Following his family’s career path, Jan entered the Royal Military Academy in the town of Breda and was commissioned 2nd Lieutenant – Infantry, on 31st July 1932. Unlike his father and grandfather who had first served in the Netherlands in the army (Landmacht), Jan was commissioned directly into the KNIL (Koninklijk Nederlands-Indië Leger, Royal Dutch Indies Army – KNIL Army No. 102417002) and was soon serving in garrisons throughout the Indies.

When war came to the Pacific, Jan joined the KNIL expedition to Koepang in Dutch Timor. Arriving on December 15th, 8 days after the attack on Pearl Harbour, the KNIL detachment was part of a larger force including the famous Australian ‘Sparrow Force’ sent to defend Dutch West Timor against the expected Japanese invasion of the Indies. Jan was member of a smaller force sent to Portugese East Timor as part of an agreement between the Dutch, British and Australian governments to defend this neutral territory. The 2/2 Independent Company was diverted from the Australian contingent and also sent to Dili.

When, in early February 1942, superior Japanese marine forces assaulted the port of Dili, the Dutch and Australian troops fled the town after valiant defence of the area – particularly by the Australian detachment. Seeking safety in the surrounding mountains, the Dutch & Australian soldiers regrouped and began an organised guerilla campaign against the occupying Japanese, often with the assistance of the native population. For much of 1942 this combined force of about 600 men held off repeated attempts by the Japanese garrison force, which eventually numbered more than twelve thousand, to drive them from the island.

With the capitulation of more than 100,000 men of the Allied forces on Java under the Dutch General Ter Poorten, the guerilla troops on Timor were the only organised Allied land forces still engaging the Japanese for the remainder of 1942, on a front stretching from Burma to the west, to as far east as the Solomon Islands. Jan won his Bronze Cross (Bronzen Kruis), a high ranking Dutch decoration for valour, during this campaign for an ambush on a Japanese patrol near the village of Ossu in northeast Timor on September 16th.

Translated, the citation reads :
“For, as section commander on 16 September 1942 near Ossu (Portugese Timor), through judicial choice of, and firm performance in an ambush, inflicting on a supernumary Japanese unit the loss of 24 killed and some vehicles.”

On the 11th December 1942, the KNIL and Australian forces were withdrawn from the island aboard the Dutch Navy destroyer ‘Tjerk Hiddes’ after unsuccessful attempts to reinforce the island with new Dutch and Australian forces. Along with the crew of this vessel, the Expedition Cross with bar ‘Timor 1942’ was awarded to the KNIL troops for their part in the resistance against the Japanese during this twelve month period.

Shortly after the fall of Java, Jan’s wife Willy and his two sons, Jan and Wim, were given the status of Prisoner of War and, like so many Europeans, taken into captivity. Initially the three, along with other families, were billeted in houses requisitioned by the Japanese. Willy and her youngest son Wim, age 3, were later interned in a number of “women’s camps” including Struiswijk. They spent their captivity together, as Wim was young enough to be left with his mother. Eldest son Jan was soon separated from them and sent into a men’s camp. Parted from his family for the rest of the war, Jan was held in a number of camps including the infamous boys’ camp in Bandoeng in which 50% of the boys interned did not survive to see the liberation.

After evacuation to Australia, 1st Lieutenant Zijlstra attended the Australian Army Intelligence School in Victoria during July and August, and later the Jungle Warfare Training Centre in Canungra, Queensland. Promoted to Captain on 27th May 1943, Jan returned to Dutch territory in November with the arrival of No.3 (Timor) Company at Merauke, Dutch New Guinea. From this time, until May 1944, this KNIL Company was attached to the Australian 11th Brigade Australian Imperial Forces. The company was also briefly attached to the US 8th Army on Biak Island. From January to April 1945 the KNIL soldiers of No.3 Company accounted for more of the enemy than any other US unit in this area.

From April 1945, No.3 Company KNIL were on Morotai, taking their part in the build up to the last major allied amphibious operation of the war, the controversial assault at Tarakan in British North Borneo and the town and oil fields of Balikpapan in the Dutch south of this island. This campaign was seen by many as an unnecessary diversion from the pursuit of the Japanese through the Philippines. While the liberation of any part of the Dutch Indies was unlikely to bring about a faster victory in the Pacific, with the forces needed for the operation readily available it was seen as a matter of urgency to begin the liberation of these territories as soon as possible to relieve the civilian population.

In command of 1st Company KNIL, Jan landed at Balikpapan with the Australian 7th Division and saw action in its role as a patrol and reconnaissance unit to the north west of the Balikpapan area.

With the capitulation of Japanese forces, 1st Company returned to Java to continue the task of liberation of POWs and civilian internees, as well as the reorganisation of the post war Indies. The KNIL soldiers were at considerable risk of attack from the various Nationalist movements that saw the end of the war as an opportunity to rid themselves of colonial Dutch rule. On more than one occasion Jan and his colleagues were saved from attack or ambush by rebels simply because they were still in the Australian pattern uniforms and slouch hats that they had worn during the Borneo campaign.

During the first few months after the war Jan’s wife and two sons were located in different camps and liberated. Amazingly, all members of the Zijlstra family had survived the Pacific War.

From March to September 1946, Jan served with the 1st Infantry in Batavia but, suffering pneumonia and pleurisy, he was declared unfit for duty and for several months in late 1946 he recuperated in Australia on sick leave.

Upon his return to active duty in November 1946, Jan was attached to General Army Headquarters in Batavia, and in January 1947 he returned to Holland to attend Staff College. Completing his general military studies in June 1949, Jan resumed service in Semarang, Java, as a Staff Officer in B Division from July.

With the demobilization of the KNIL in 1950, Jan elected to resign his commission and moved his family to Australia. Here, with his sons, work was found in a number of areas before the family settled down on 260 acres near Berry on the south coast of New South Wales. A third son, Peter, was born in Australia.

Jan died on October 6, 1965, age 54, at the family propery “Ladang”, near Berry on the New South Wales south coast and was laid to rest at the Wollongong Memorial Gardens, New South Wales.

Jan’s wife Willy Zylstra passed away in mid 2003. In early 2004 his medals, along with those of his father and grandfather, were taken to Holland by his eldest son John (Jan) and daughter-in-law Barbara to be remounted by Van Wielik in The Hague. The Anzac Day veterans march in Sydney on April 25th 2005 was the first time in 40 years that the medals had been seen in public when Jan’s grandson, Brad, marched with the Netherlands Ex-Services and Womens Association. 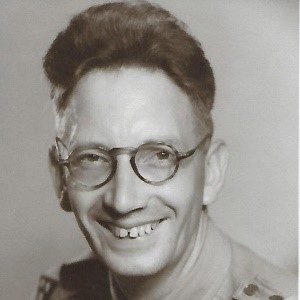 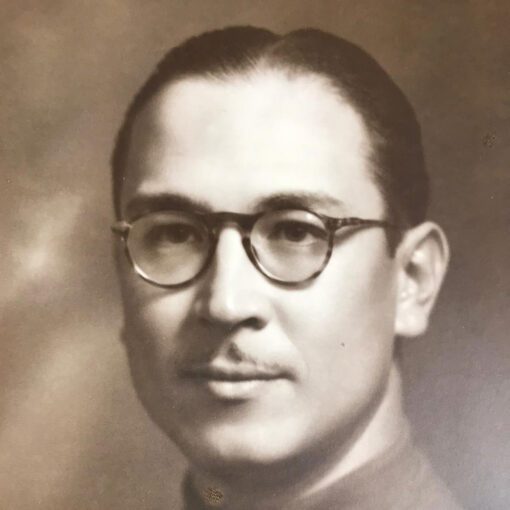 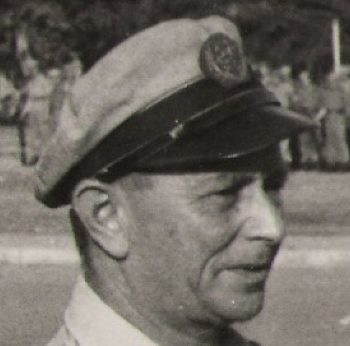 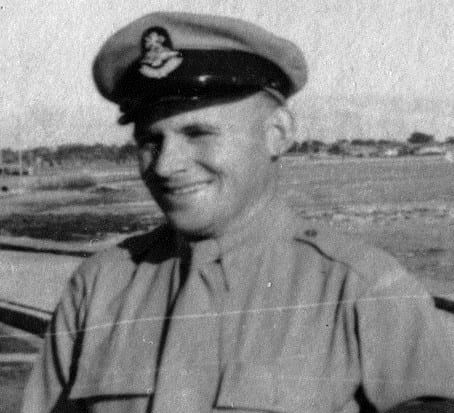